3 Easy Ways to Reduce the Risk of a Car Crash 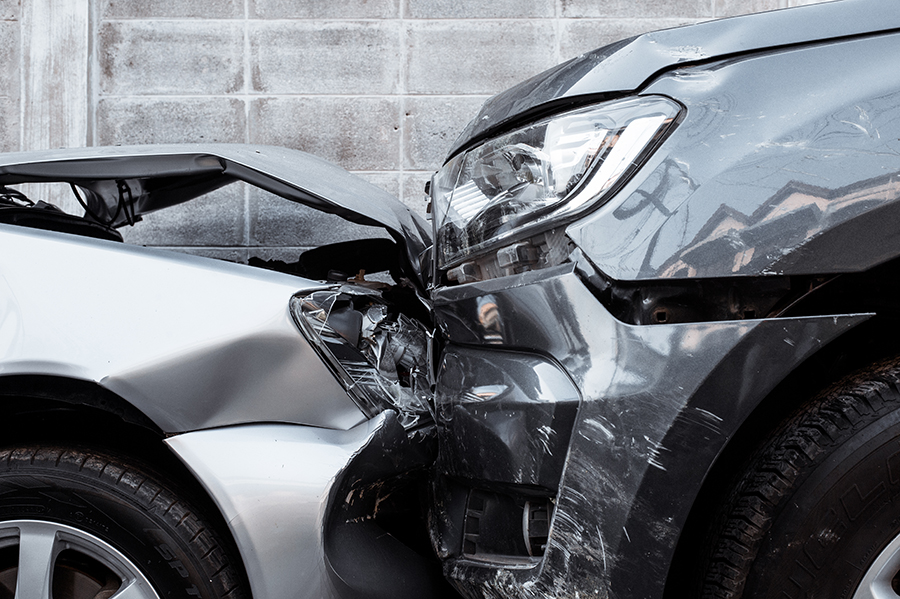 Spring is here, and the warmer weather often prompts people in RVA to hop in their cars for weekend (or longer) road trips.

Unfortunately, too many of those trips will end up being memorable for the wrong reasons, due to crashes and other risks that drivers face anytime they hit the road.

You can take control of your next trip, whether it’s across the state or across town, by following these simple rules:

Improving safety on the roads isn’t rocket science. Just a little common sense can make a big difference for you, your passengers and your fellow drivers. So be alert and be safe out there on the roads in Virginia.